In the last few months, the EU has experienced inflation at a high of 10.1% as well as a slight economic recession, as predicted by ABN AMRO Bank’s Senior Economist Aline Schuiling. So, with unprecedented inflation following a global pandemic, how can retailers tap into new ways of understanding consumer behaviour? This is where Dan Thwaites and Patrick Fagan, co-founders of Capuchin Behavioural Science, come in. Influencing the consumer’s mind to choose one product over the other, or to spend more money instead of less, is a tricky tightrope to walk on. In this article, which forms part of our in-depth view on each topic discussed at our Price Points Live event last month, we will discuss how data-driven and science-backed techniques regarding consumer psychology can benefit retailers and e-commerce players. 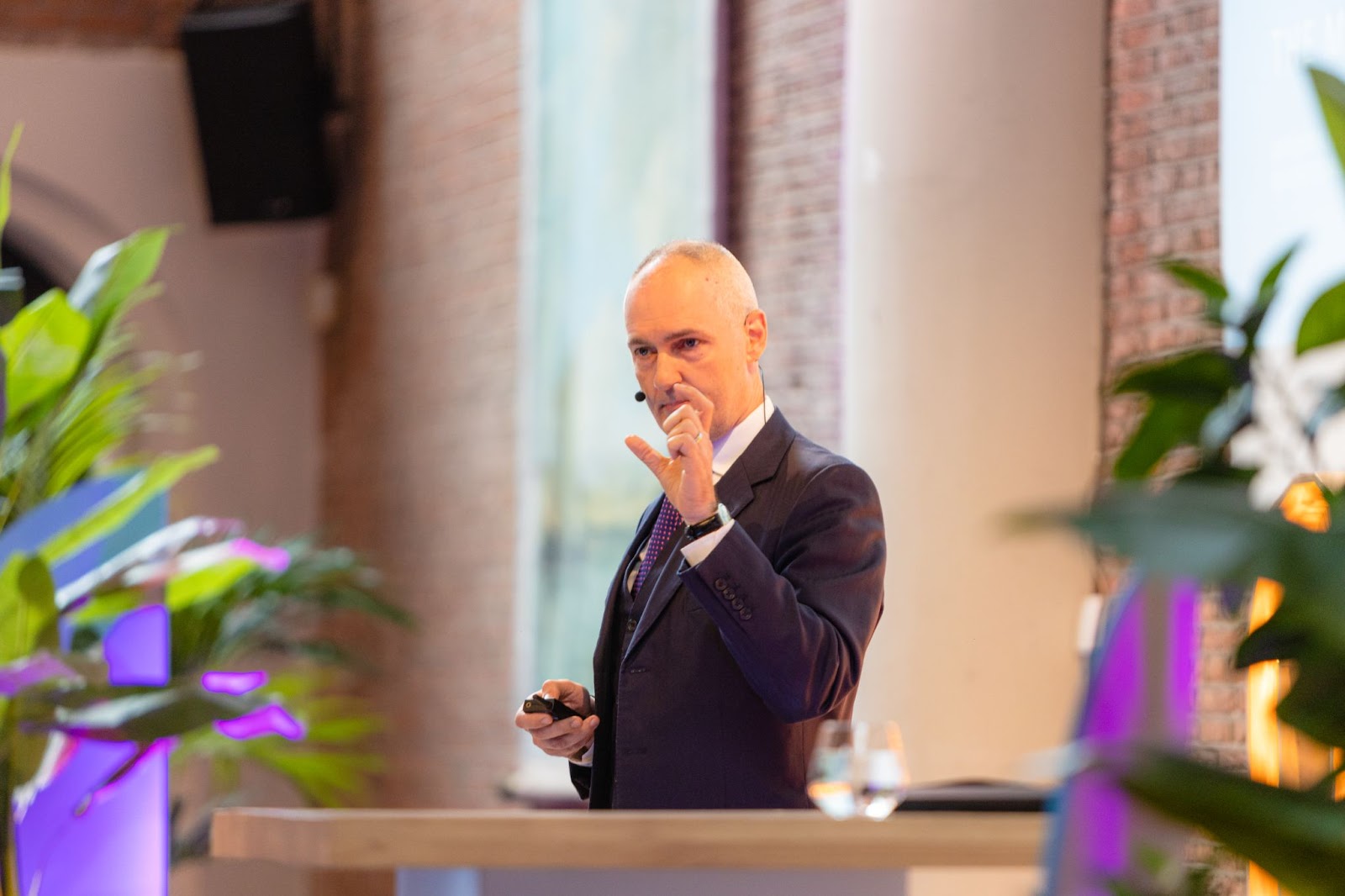 Strategies for success: How small but impactful moves can influence consumers

There are a number of ways to influence buying decisions and, under certain conditions, retailers can actually get consumers to spend more. Certain nudges and strategies, which are simple and easy to implement in nature are referred by Dan and Patrick themselves:

This is a technique used by retailers to push consumers toward two product options that are similar in value (such as a microwave) by introducing a third one as a decoy that is much more expensive. Adding a decoy is considered “a violation of rationality” by introducing cognitive bias against it. Consumers are pushed toward the other two options without even knowing it.

Academic Dan Ariely shared in his book Predictably Irrational, Revised and Expanded Edition: The Hidden Forces That Shape Our Decisions a study he did to show how well the decoy effect works. In his experiment, he presented three options for a subscriptions to his students to choose from:

16% of the students chose the first option, none chose the second option, and 84% chose the third option. Ariely then removed the decoy option. Even though no one selected the second option in his earlier experiment, this time with only two options, the results showed a considerate shift. When given only two options, 68% of the students chose the online-only access for $59.00 a year, and only 32% chose the online and print access option for $125 a year.

This is a little more complex than the decoy effect, however, it is still geared towards creating cognitive bias by steering a consumer to a certain product or brand or price based on the belief that it is the best option. Certain information is presented to the consumer to which they become anchored to. This is done intentionally.

For example, if a retailer was conducting research and asked how much a consumer would pay for a smoothie that had collagen production ingredients in it, the only information the consumer would have to go on is their previous experience with buying smoothies, because they wouldn’t know what the cost is for collagen-inducing ingredients. Or, perhaps a retailer is wanting to push sales for a new waffle-making machine and it is marketed as having cutting-edge technology for perfectly shaped waffles with new mechanics to prevent spills or messing. Consumers may latch onto the idea of something being “new and improved” versus previous experiences with older machines.

Does €4.99 look less expensive than €4.00? A number of studies and papers have been written about this theory, including the journal paper entitled “The Price Precision Effect: Evidence from Laboratory and Market Data” in Marketing Science by Manoj Thomas, Daniel H. Simon and Vrinda Kadiyal from Cornell University. These academics coined the term “the precision effect” which ultimately suggests that prices with rounded numbers, such as €20.00, look larger - or more expensive - than €25.55 for a product. In addition, one of their studies found that homeowners spent more money buying houses when properties were listed with rounded numbers. The precession effect can be used by retailers to increase sales and ultimately improve turnover. 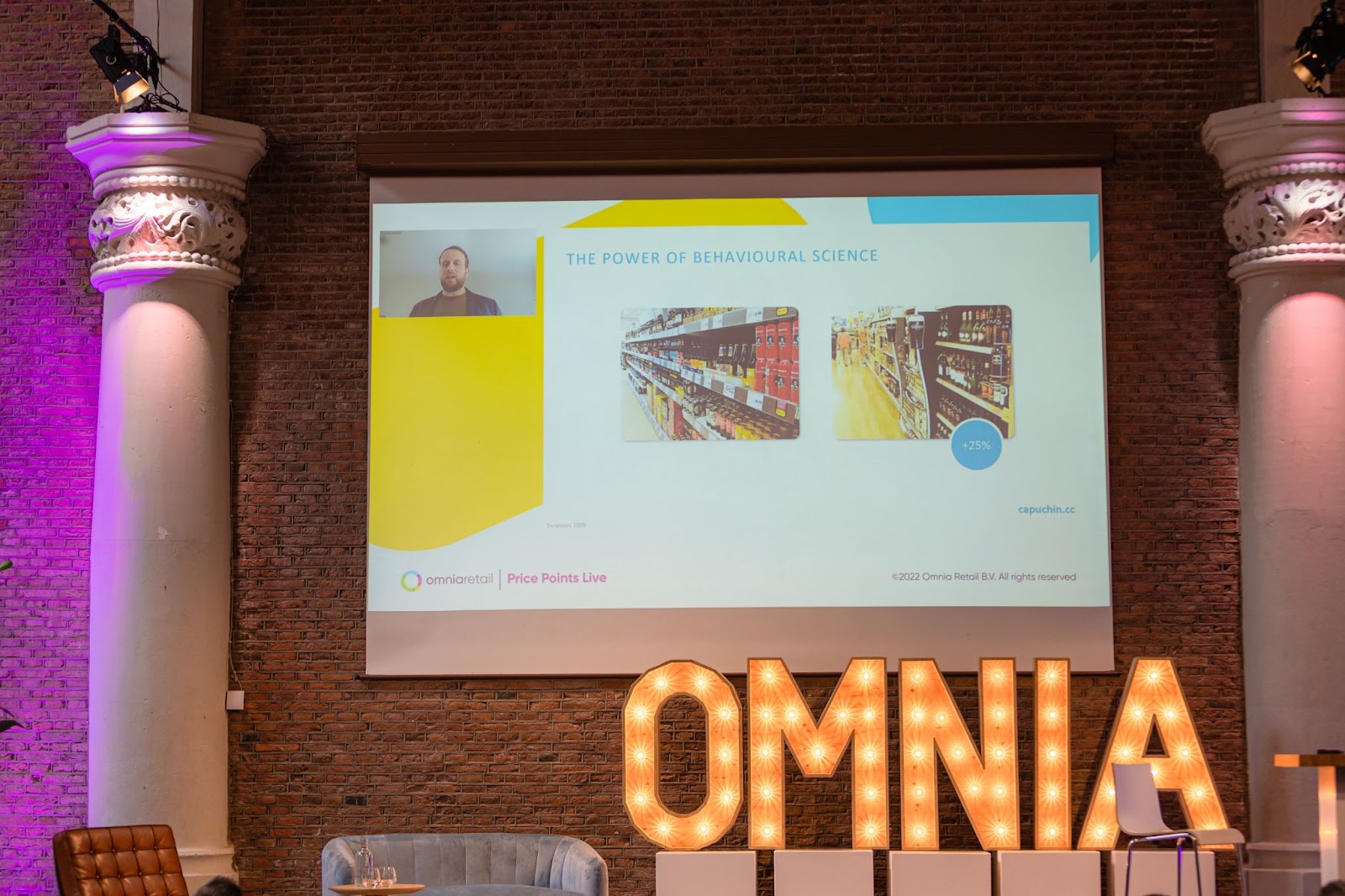 During times of economic difficulty, retailers need to dig deep into the pockets of creativity to connect with concerned consumers and to sustain profit and growth. Consumers are the beating heart of retail and e-commerce and understanding how they think, feel and spend during times of financial success as well as financial stress is pertinent to e-commerce’s survival. Using these strategies shared by the Capuchin co-founders, as well as many other nudging tactics, can be a game-changing move on the part of the retailer in surviving inflation or any other global phenomenon.

The entire recording of the event can be reviewed here.

Tegan is a Senior Writer and Editor at Omnia and is based out of Cape Town, South Africa. Tegan is a former news journalist who has been published in the Independent on Saturday, The Mercury, The Daily News, The Star and IOL.com. Tegan completed her degree in journalism from Rhodes University and has been publishing since 2011. She has a passion for business and commerce, specifically within e-commerce and retail.